Mewtwo was created by the efforts of a scientist after years of separating Mew's genes and horrible DNA experiments. Its genetic code is split and reunited many times for research purposes. Although science has given it a living organism, it cannot give it an honest heart. As a result, Mewtwo becomes unruly, ferocious with overwhelming strength. Since Mewtwo's fighting ability was raised to the limit, its subconscious was only thinking about defeating the enemy exactly as the original purpose of creating this legendary Pokémon was to fight. It is said that Mewtwo rested quietly in a mysterious cave. This Pokémon usually restricts its movements to conserve energy, so it can unleash its full power in battle. This mecha Mewtwo character is set in thousands of years later in the world of AI and robots. Mewtwo is no longer just an organic living creature, it’s now generated with mechanical tools and solid shields. However, the ball is still its number one weapon. Thành viên thực hiện: 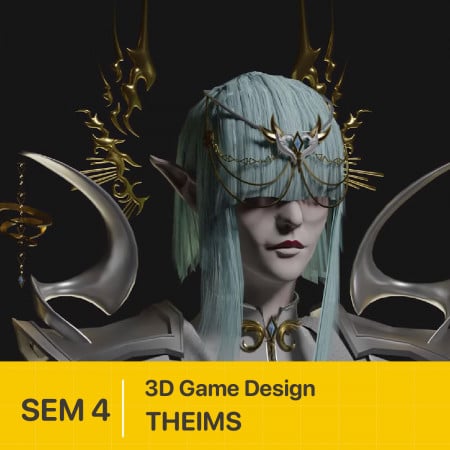 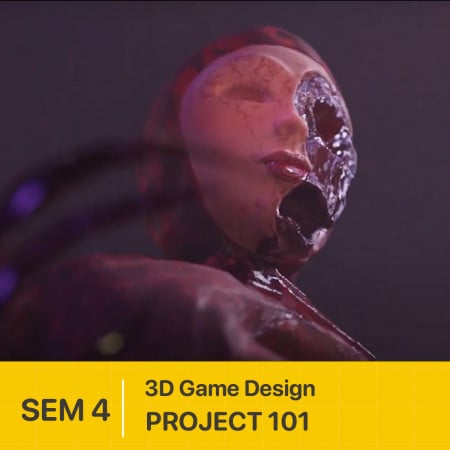